The show notes to go with Show 123 of our technology radio show.

Here’s a look at the news stories covered in Show 123:

Due to problems with our web hosting company, Peer1, we had to take an unscheduled break… but we’re back! Thanks for bearing with us!

The end of the first online social network, Friends Reunited. We look back

A short extract of an interview with Mike Mertel from SteppIR antennas. For the full interview, go to Essex Ham meets SteppIR 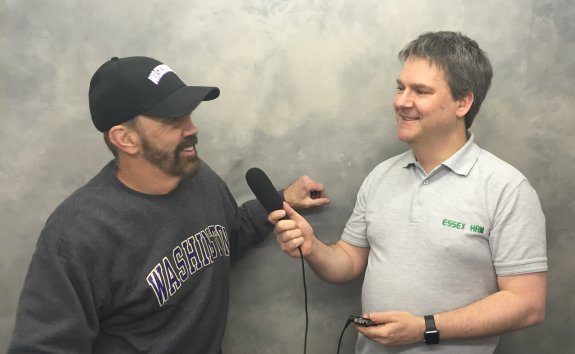 Mike from SteppIR, interviewed by Pete 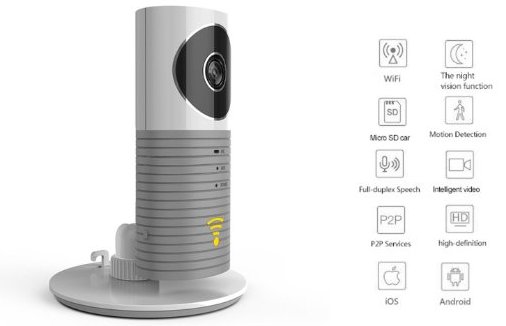 One of our interviews from Wearable Tech 2016

One of our interviews from Wearable Tech 2016

One of our interviews from Wearabkle Tech 2016 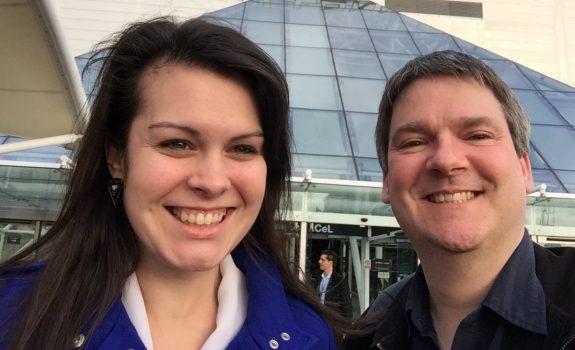 First off, a big thanks to Scott Simpson for making a donation to help keep us on-air. Really appreciated! To help us out, go to Frequencycast.co.uk/donate

“@FrequencyCast just wondered if you know how the Sky Q box runs 4 satellite signals down 1 cable to allow record of 4 channels.”

It looks like you need two cables and a new LNB to be installed on the dish. The new LNBs are wideband, so one can cover all of the horizontally polarised channels, and the other, the vertically polarised ones. It does seem that the new LNB that gets fitted may not work with older Sky boxes, or Freesat though, so check before you but. There’s a link on our show notes. Anyone who’s been Sky Q’ed – please get in touch!

Alan Johnston got in touch:

“Could you please tell me if i am able to get the full sky tv package of discovery on freeview even if i have to pay for it, if not will it be available and when”

It’s not on Freeview, but it’s on Sky, Virgin and BT, as well as TalkTalk TV and Now TV. Links to a special offer on today’s show notes – go to www.frequencycast.co.uk and look for show 123

“I have bought a Panasonic HD DVD recorder but there is no scart lead access. Can I use the HMDI lead to download from Sky +? If not is there any way round the problem?”

Recording HD from Sky over HDMI onto DVD isn’t really an option. Also, HDMI only does video, not sound. You’ll need to use one of the other inputs on the DVD recorder, I’m afraid. Let us have the model number Ian, and we’ll try to get you some concrete ideas.