The show notes to go with Show 124 of our technology radio show.

Here’s a look at the news stories covered in Show 124:

Again… apologies for the long, long, delay in releasing this latest show. A Summer break, after some hosting problems with our former provider Peer 1. We’re now back online, with UKFast! 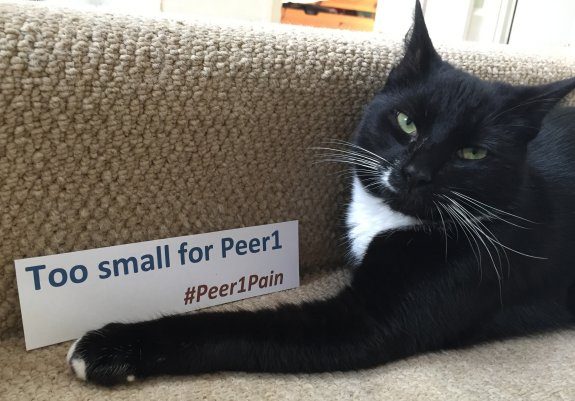 Our novel way of getting hosting firm Peer1 to notice us

Nope – Kelly and Pete aren’t convinced! However, Pete’s still an Ingress fan. Any truth in the rumours of a Harry Potter Pokemon Go?

A look at Google Cardboard. First, we mentioned VTime – the sociable VR network, and in this show, we tried the “Invasion!” cartoon using the Within app on an iPhone – Using a cheap Google Cardboard headset from Amazon 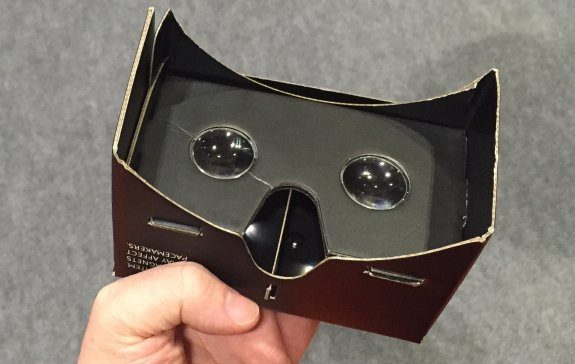 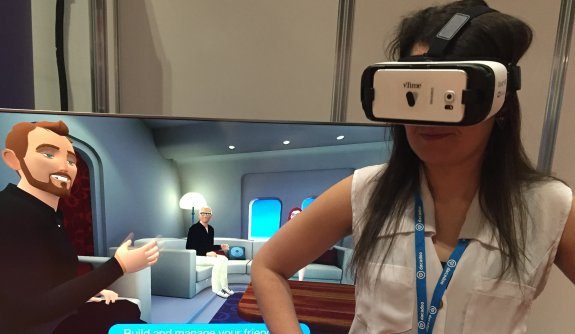 Pete spent some time out on the Ross Revenge, home of Radio Caroline. Here’s Pete in his element! 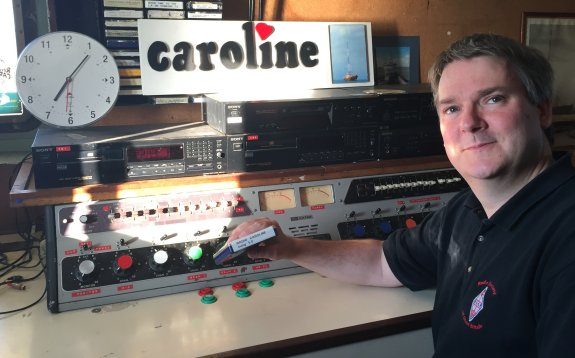 Pete in the Radio Caroline studio 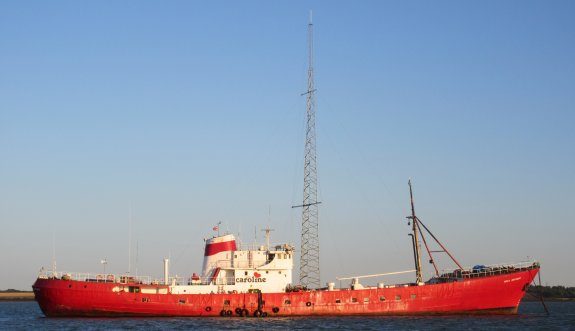 Radio Caroline – Out on the Ross Revenge

We take our first look at the BBC Microbit… should Kelly get coding? Let us know! 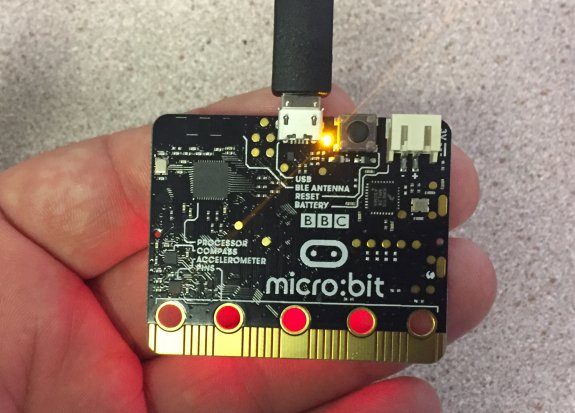 A quick mention for London Tech Week, in June 2017… and Kelly learns about the Internet of Things

Thanks to our supporters:

Thanks to the following people for their donations – all of you have helped FrequencyCast to continue:

To make a donation, go to frequencycast.co.uk/donate

We heard from Jason Dando, following up to a question n show 123. He said:

“Re. the question about HD recording in the last show. HDMI does carry audio as well as video. There are no physical audio wires/ channels in an HDMI connector, instead the audio is encoded across the 3 colour channels (RGB). There is also an additional pair used for ARC – audio return channel. Sending an audio signal from a to back to an amplifier of surround sound system.

For the best explanation of HDMI cables, take a look at this website: Audioholics HDMI Cable Speed. It debunks a lot of the myths around expensive HDMI cables with fancy names and glossy packaging. However it also explains quite correctly that ‘digital is digital and is just 1 or 0 so will work over any type of cable and give the same quality. “

Next, a question from Manish.

“I had a TV aerial and booster installed a few years ago. It has been working perfectly well for several years, however, in the last few months, only some TV sets are showing major interference/pixilation. Why would this happen and how can I fix this please?”

If some TVs are OK, and others aren’t, that suggests the TV aerial itself is OK. Some things to check. Make sure the booster is still switched on and working. Check the cabling to the TV sets is OK. Check for loose plugs and that the aerial cables are not tangled with mains cabling, and they haven’t got kinks in or been chewed by the cat.

“I’m sure you are aware that Ofcom have ‘upgraded’ their website and require users to re-register. As you will know, Ofcom require that Amateur Radio licences be re-validated every 5 years and the old site had a nice button that said ‘Revalidate” – very easy and simple! Confusingly, the new site doesn’t have a ‘revalidate’ option.”

Pete’s been following this story for a while. Ofcom’s rolled out a new site for managing both Marine and Amateur Radio licences. To keep your licence, you must revalidate it every 5 years, and the new site has no button to do this. The RSGB is in communication with Ofcom about this, and I’m sure something will be sorted. Eventually. As Gary says, licences are free, and this may be the down-side of a no-cost licence

And on the subject of licences Power Howav got in touch about the TV licence & some important changes. Here’s the official statement:

“From 1 September 2016 you will need to be covered by a TV Licence to download or watch BBC programmes on demand, including catch up TV, on BBC iPlayer. This applies to any device and provider you use. Don’t forget, you still need a TV Licence to watch or record programmes on any channel as they are being shown on TV or live on an online TV service.”

Yes – this includes Amazon Fire TV, Apple TV, Chromecast, Roku and Now TV. There’s the chance of prosecution and a £1000 fine. For the full details, go to the TV Licensing statement