The show notes to go with Show 125 of our technology radio show.

Here’s a look at the news stories covered in Show 125: 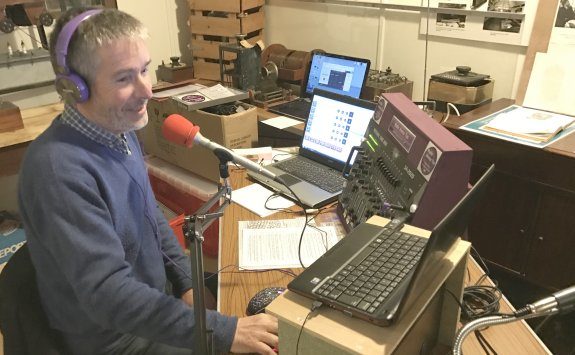 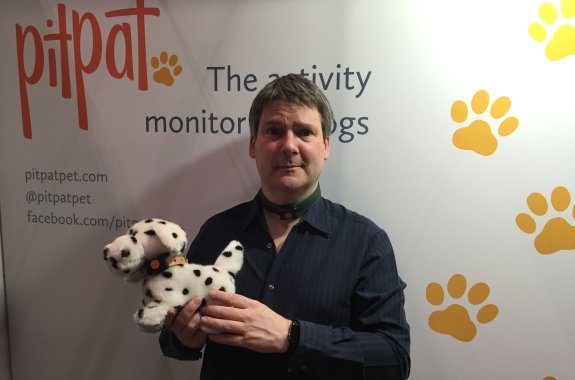 for more details, go to kerv.com 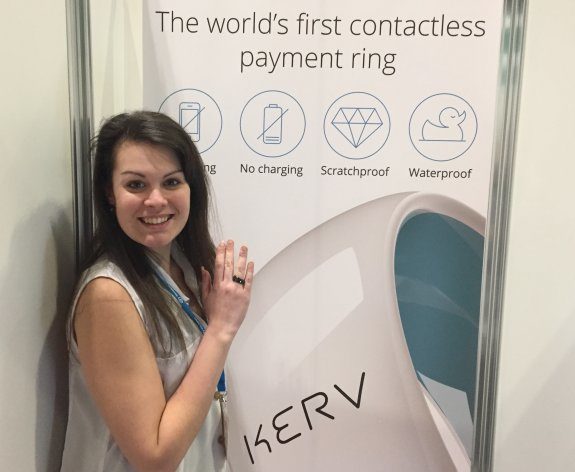 Here’s the Radio Caroline / FrequencyCast video, cunningly edited by Keith, as discussed in this show – enjoy!

Thanks to our supporters:

Thanks to the following people for their donations – all of you have helped FrequencyCast to continue:

To make a donation, go to frequencycast.co.uk/donate

First up for this show, a message from Barbara Kelly. She asked:

“If I’m not allowed to have a Sky box where I live… what is the alternative?”

There are loads of choices – BT YouView and Virgin Media offer many of the Sky channels. See our Digital TV Page for some of the options. Otherwise, take a look at Now TV, which offers Enternatinment, Cinema or Kids packs.

Next, we heard from Bob King, who asked:

“I have multi room with sky but my 2nd sky box is an old one. I recently purchased a new flat screen because my old TV was cutting the sides off the picture. However my new TV is also cutting the sides off. Is this because the skybox needs replacing or is this to do with the type of TV purchased?”

Sky boxes to allow you to change the SCART aspect ratio (Settings > Picture). If it’s showing in the correct ratio 16:9, many TVs have an auto setting that will do a “best fit”. Have a look in the telly’s manual, or get in touch with the make & model of the telly. Take a look at HomeHelpHub for some guidance.

“In show 124, you mentioned TV reception problems that Manesh had – I had the same problem (where I work, at a radio station in Derby) which was fixed by changing the booster / amplifier for one with an “at 800″ logo. This filters out the 4G signals now in the 800MHz range. This might be worth a mention as Ofcom plan to do the same with 700MHz .”

Good point Tim, and thanks for that.

And finally for this month’s Interaction, a hello to David Simmons, who says:

“I first met you through Essex Ham. I was the blind student on your online foundation course. Pete, I have passed my foundation and intermediate exams. Love the podcasts – best wishes David 2E0AAI